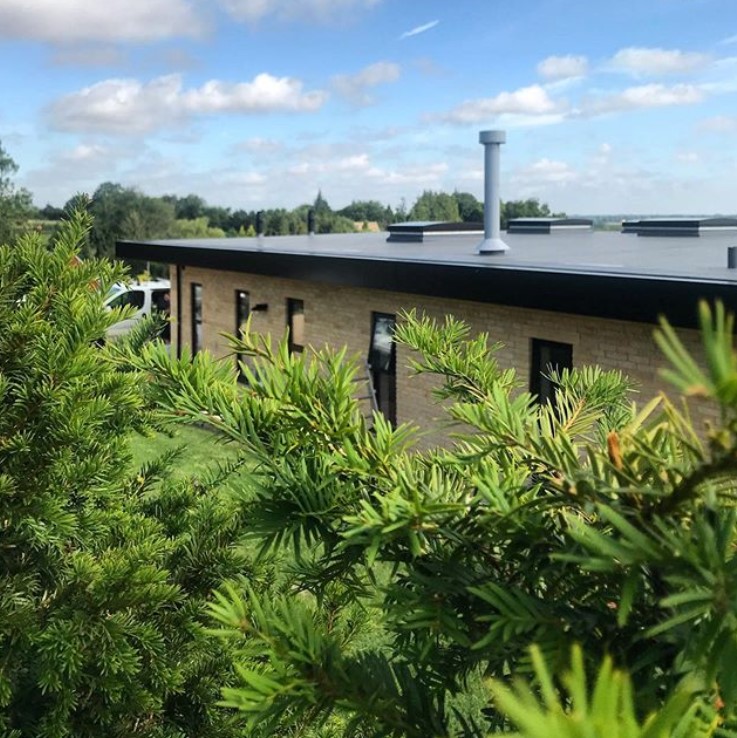 BPA has secured planning permission on appeal, along with a full costs award.

Despite the advice of professional officers, the Council refused the application at planning committee due to the effect of the proposal on the character and appearance of the area.
BPA successfully argued that as the external appearance of the building would remain exactly the same as an extant planning permission, the reason for refusal could not be substantiated. The Inspector agreed and found the building to be of a high-quality design respecting the character and appearance of the locality. Accordingly, the Inspector found no conflict with the adopted Local Plan or Cotswold Design Code.